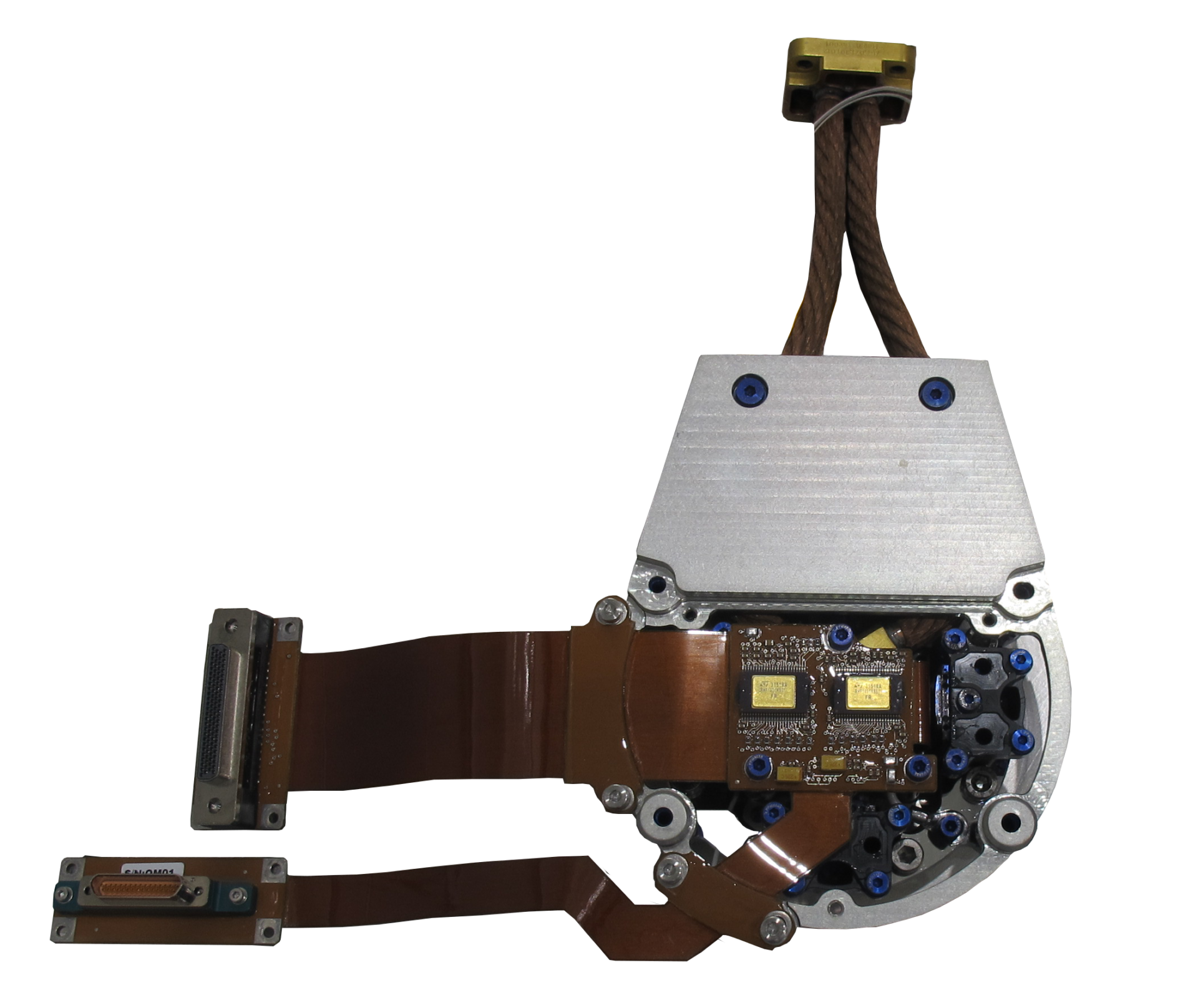 FPA-CEB – Focal Plane Assembly (FPA) and Control Electronic Box (CEB) for the Coronograph onboard ASPIICS to be flown on Proba-3. [Proba-3]

Proba-3 is a mission devoted to the in-orbit demonstration (IOD) of precise formation flying techniques and technologies for future ESA missions.

Proba-3 will fly ASPIICS (Association of Spacecraft for Polarimetric and Imaging Investigation of the Corona of the Sun), a Coronograph, as primary payload, which makes use of the formation flying technique to form a giant coronagraph capable of producing a nearly perfect eclipse allowing to observe the sun corona closer to the rim than ever before.
The Coronagraph is distributed over the two satellites flying in formation (~150m apart). The so called coronagraph satellite carries the “detector” and the so called occulter satellite carries the sun occulter disc.
The detector is part of the ASPIICS

OIP, as subcontractor to Centre Spatial de Liège (CSL) [B], is responsible for the design and development of the FPA (Focal Plane Assembly) and CEB (Control Electronics Box) units.

ASPIICS is built by a European consortium led by CSL, including more than twenty partners from seven countries (Belgium, Poland, Romania, Italy, Ireland, Greece, and The Czech Republic) under the auspices of the ESA’s General Support Technology Programme (GSTP) and the Czech Prodex Programme. The expected launch date is in 2021. 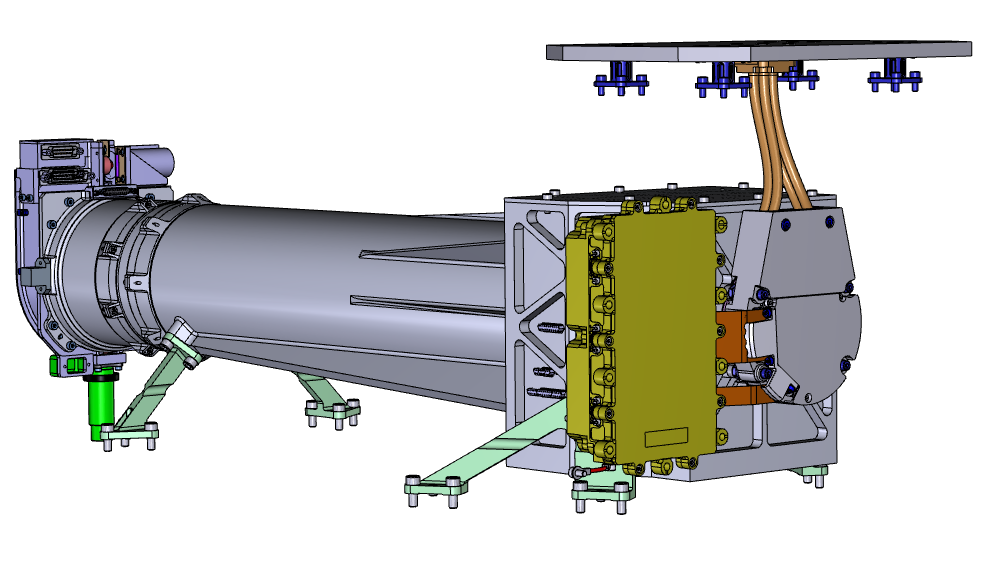