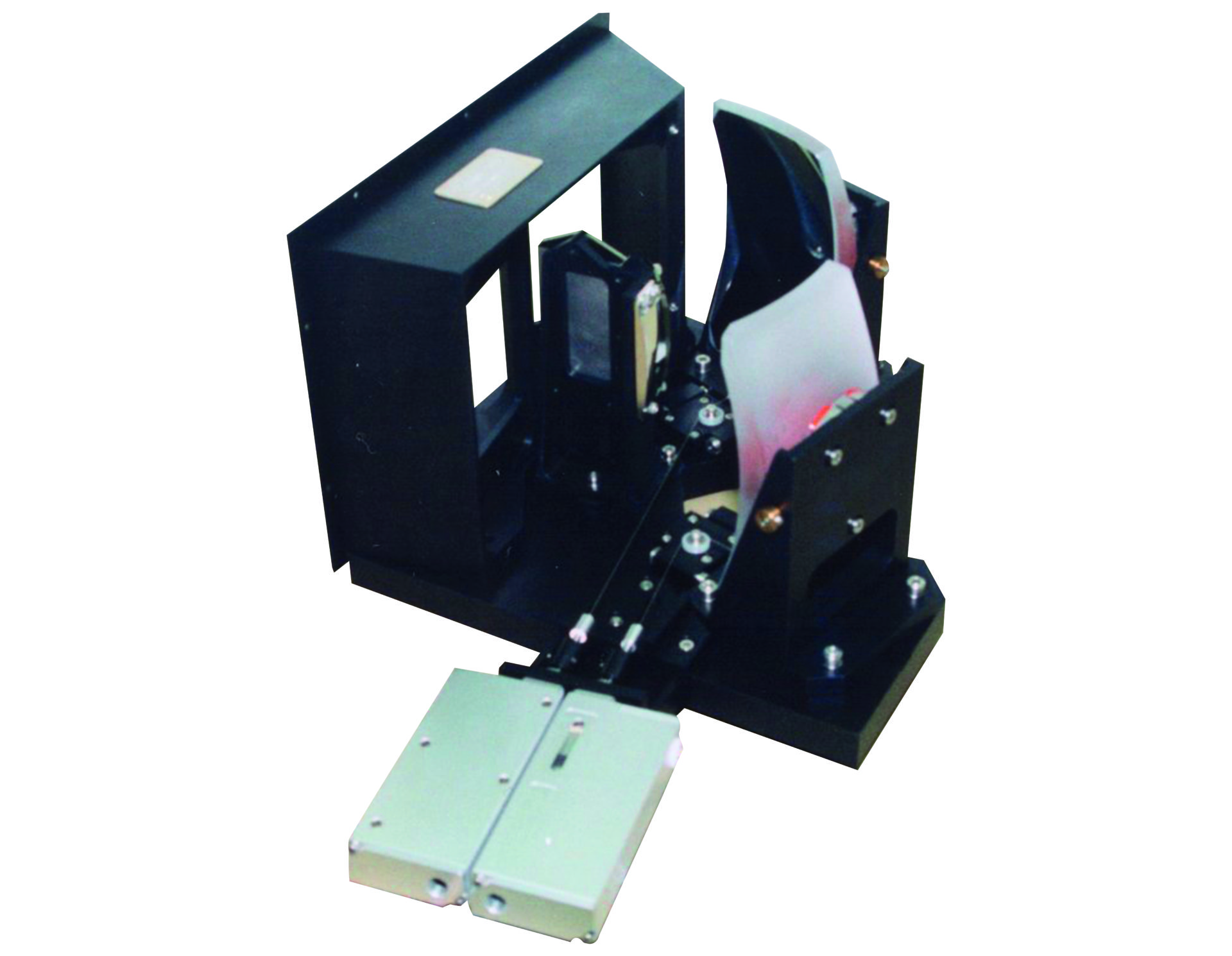 The IMAGE (Imager for Magnetopause to Aurora Global Exploration) NASA mission is dedicated to the observation and understanding of the interaction between the magnetosphere and the charged particles (mainly originating from the sun’s activity).

OIP, as subcontractor to Centre Spatial de Liège (CSL) [B], was responsible for the design and development of the Back-Imager part of the Spectrograph Imager (SI) which is one of the far UV instruments on the spacecraft deckplate.