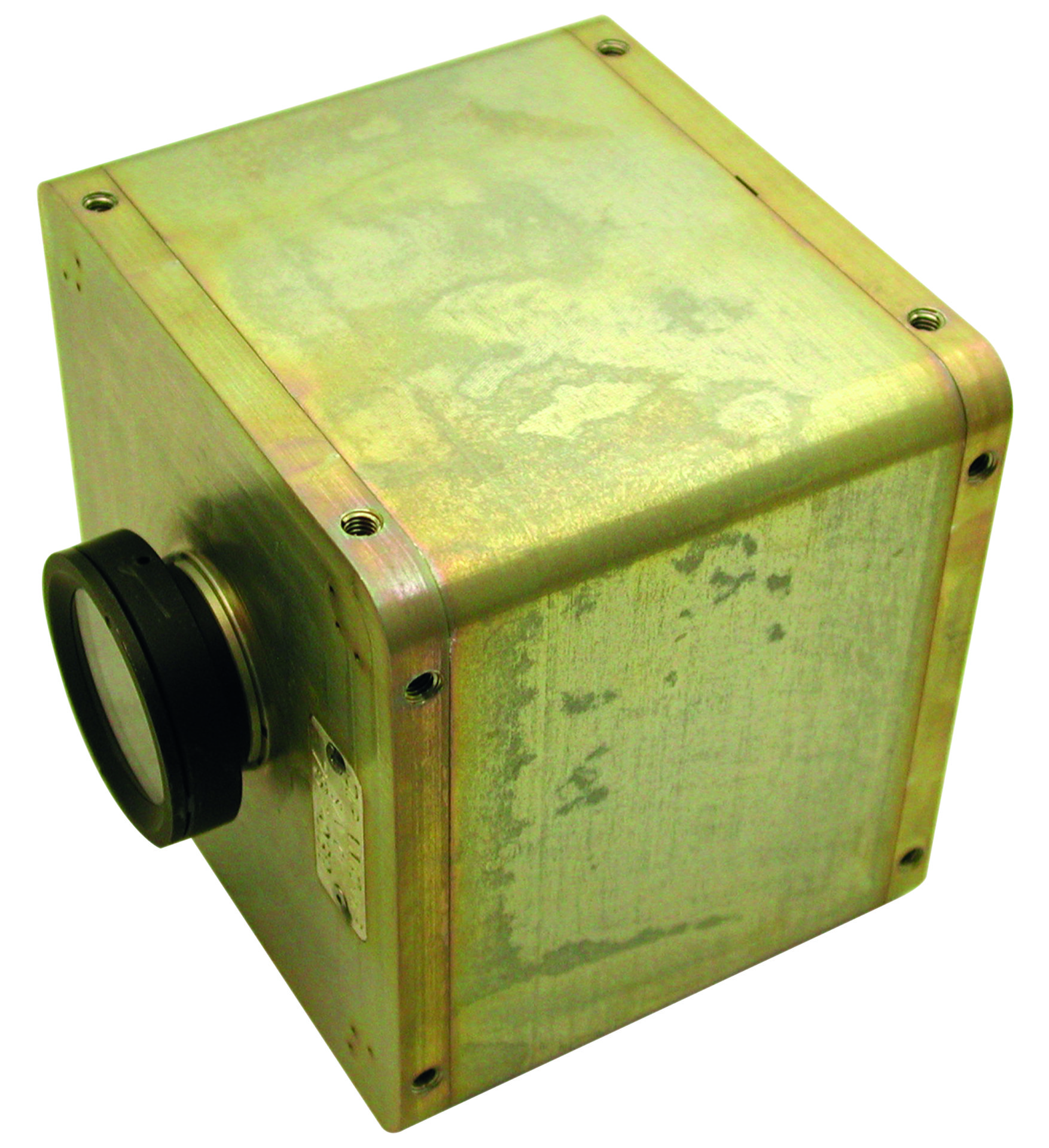 OIP, as subcontractor to Thales Alenia Space [F], together with Cypress [B], developed small cameras for the monitoring of the separation of the Herschel and Planck spacecrafts. OIP was fully responsible for the development of the miniaturized VMC cameras.
The flight model was successfully flown on the Herschel-Planck mission (2009).
The flight space camera was re-named in the frame of the Exomars 2016 mission into DECA, Descent Camera, and was flown on the Schiaparelli module, a landing demonstration module. This camera became the first hardware developed by OIP ever to set foot on a planet different than the Earth!