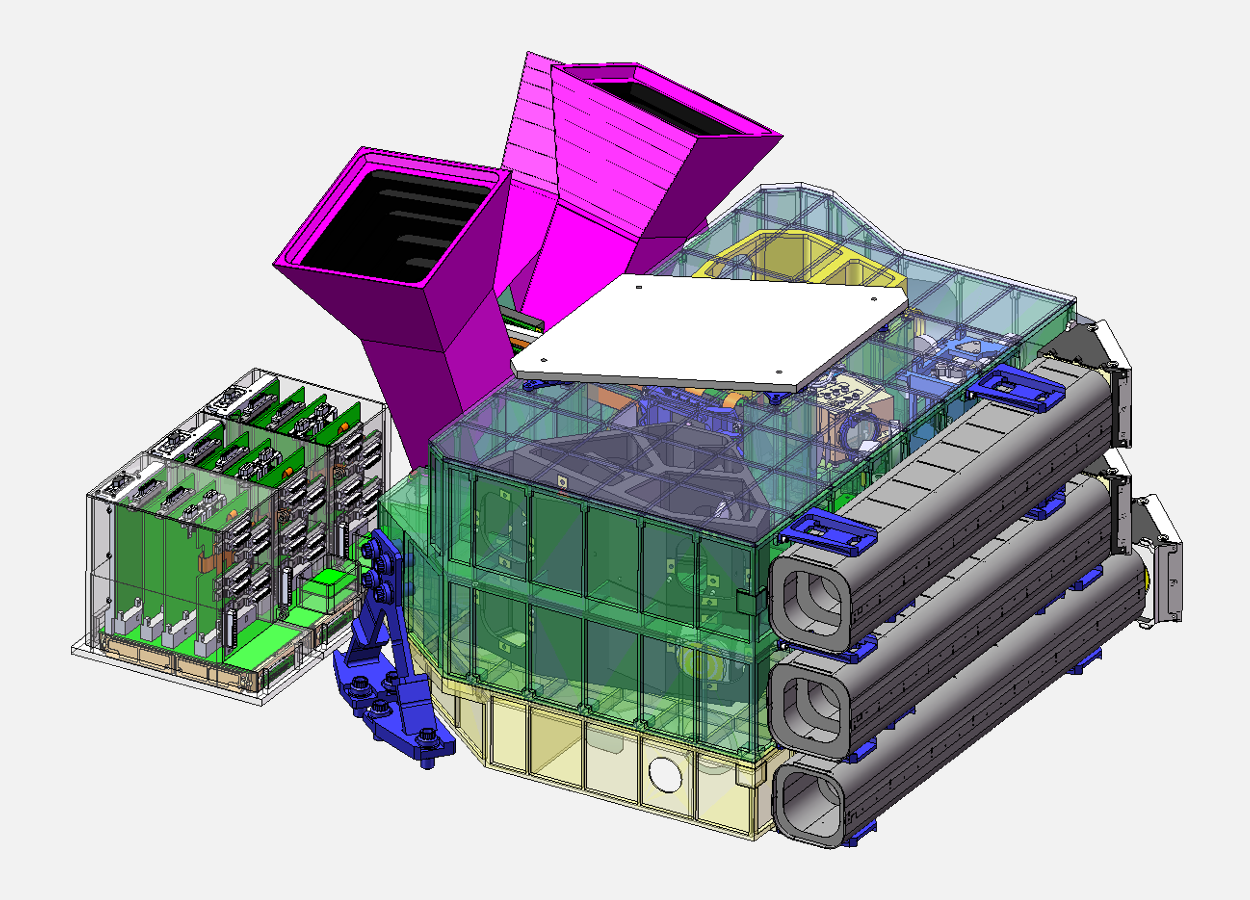 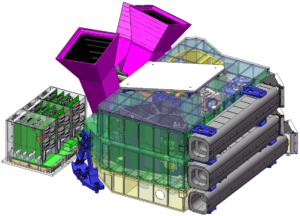 QinetiQ’s space business has confirmed it has secured a major new contract with the European Space Agency (ESA) to extend Europe’s capabilities in operational Earth Observation. The new €75m contract will see the company develop and assemble the Atmospheric Limb Tracker for Investigation of the Upcoming Stratosphere (ALTIUS) satellite at its new state-of-the-art cleanroom facilities in Kruibeke (Belgium). QinetiQ will lead a consortium of companies from Belgium, Canada, Luxembourg, and Romania. The prime contractor for the scientific instrument aboard the ALTIUS satellite, a contract which is worth €40m, will be OIP Sensor Systems, located in Oudenaarde (Belgium). ALTIUS is comprised under the ESA Earth Watch Programme, with the objective to develop new scientific Earth Observation satellite missions and data exploitation schemes to advance the science and knowledge of our planet. After a maturation phase of several years in the Royal Belgian Institute for Space Aeronomy, which is the scientific leader of the mission, the Belgian Science Policy Office (BELSPO) has supported the current mission in 2016 and considers the mission a “great opportunity for the Belgian scientists but also for companies located in our country”.

The ALTIUS satellite will be built on QinetiQ’s versatile P200 platform, the latest generation of the highly successful PROBA platform. It has demonstrated excellent performance on previous space missions and accumulated more than 35 years in orbit. The ALTIUS instrument, engineered by OIP Sensor Systems, consists of three independent spectral imagers covering the UV, VIS, and NIR ranges and will be able to perform measurements in different geometries from a Low Earth Orbit, such that concentration profiles can be gathered. These measurements will not only be realized by using the refraction of sunlight in the atmosphere, but also by means of the absorption of the solar and stellar spectra, ensuring continuous measurement capability over the full orbit. 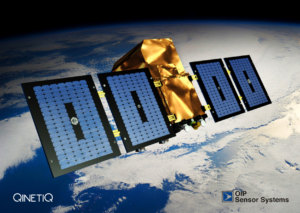 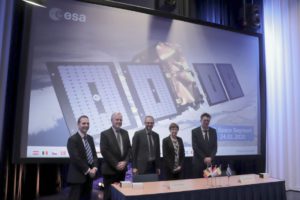 “It’s a great opportunity for QinetiQ to demonstrate its capabilities and to do meaningful work for the wellbeing of our mother planet”, said Frank Preud’homme, Sales and Business Development Director at QinetiQ in Belgium. Lieve de Vos, Director of the Space Department at OIP Sensor Systems, also talked about the importance of this mission: “The ALTIUS mission will allow OIP to contribute to the very actual studies related to climate change, by providing means to monitor the Earth’s atmosphere”.

You can find out more about which cookies we are using or switch them off in settings. 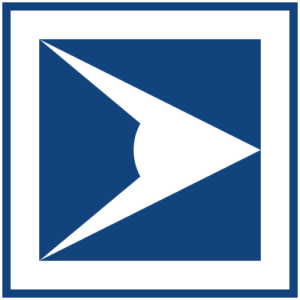 This website uses cookies so that we can provide you with the best user experience possible. Cookie information is stored in your browser and performs functions such as recognising you when you return to our website and helping our team to understand which sections of the website you find most interesting and useful. More information about which cookies this website used can you find here.

Strictly Necessary Cookie should be enabled at all times so that we can save your preferences for cookie settings.

If you disable this cookie, we will not be able to save your preferences. This means that every time you visit this website you will need to enable or disable cookies again.

This website uses Google Analytics to collect anonymous information such as the number of visitors to the site, and the most popular pages.

Please enable Strictly Necessary Cookies first so that we can save your preferences!